Can @realDonaldTrump put me out of business? 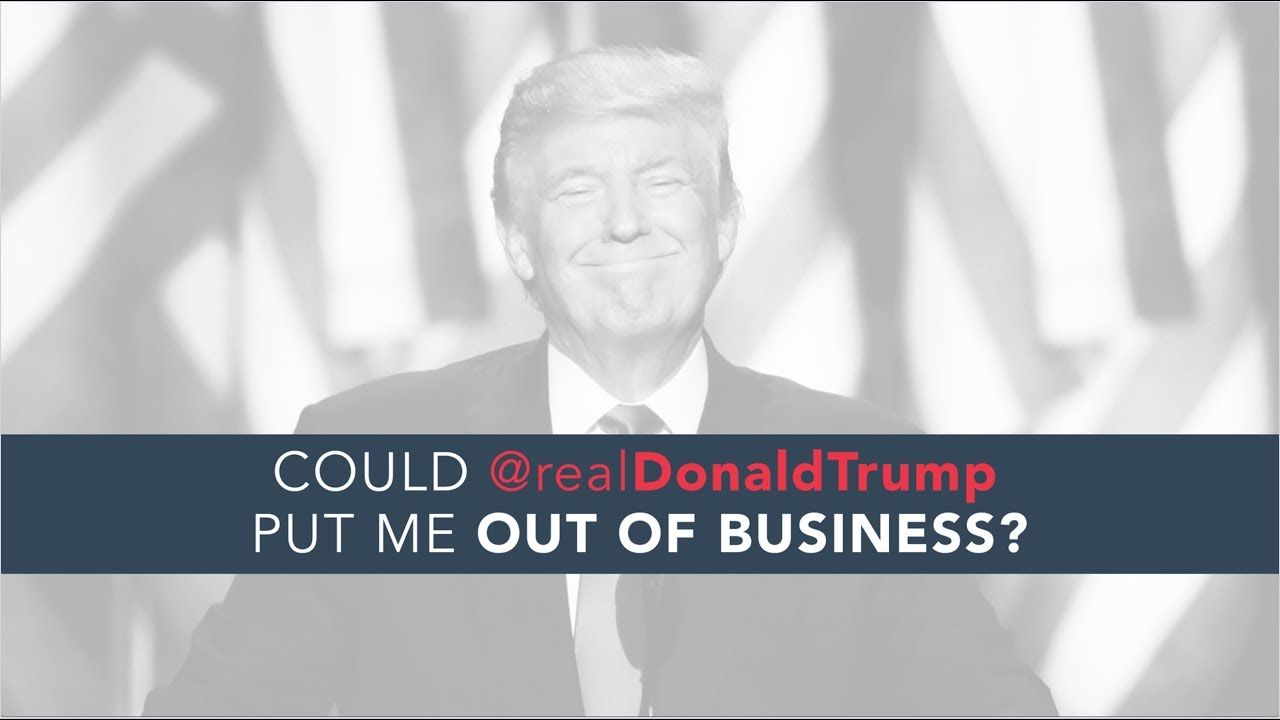 Donald Trump loves to tweet – about politicians, the mainstream media, even celebrities relationships. But more than anything, he loves to tweet about businesses. Do his tweets move markets and crash stock charts?

When Donald Trump sends out a controversial tweet about a brand, it’s usually met with two kinds of responses from his followers – those promising to protest said business, and those promising to now shop there to show their support.

But did the angry tweeters follow through with their promises? Data says…not really.

Most of these brands took an initial hit following the controversy, but there were rarely long-lasting effects of the tweet.

The New York Times’ readership is at an all-time high, despite 55 tweets mentioning the “Failing NY Times” from the president since becoming the party nominee in July. And Nordstrom added $445 million after Trumped bashed them for dropping Ivanka’s clothing line.

On the other hand, some brands have taken a serious hit after a Trump Twitter spree. Toyota declined in value by more than 5 percent, losing about $12 billion in market value after Trump criticized the company for planning to build a new car plant in Mexico instead of the United States. Macy’s saw a 45% stock decrease after Trump tweeted to boycott them 34 times.

But in the long-term, almost every brand mentioned by Trump has actually risen in stock value, even when the tweets were negative.

The reason for this is likely a beautiful thing called brand loyalty. Most people would like to say they’re willing to give up certain products for the good of their beliefs; but when it comes down to it, they love Macy’s shoes too much, or aren’t willing to give up Amazon’s shipping options for something slower. A brand believing in the same policies as them becomes less and less important the better the product or service is.

But this hasn’t stopped businesses from developing strategies for how to handle a presidential social media attack. There’s even a Twitter bot that automatically short sells publicly-traded stocks that are mentioned by Donald Trump’s account. It’s charmingly called “Trump and Dump.”

But sales graphs and stock charts say, for the most part, businesses shouldn’t worry. With enough brand loyalty, one tweet can’t take down your entire business – even if it is from the president.