Chance the Rapper – Giving Away Stuff for Free to Make Millions 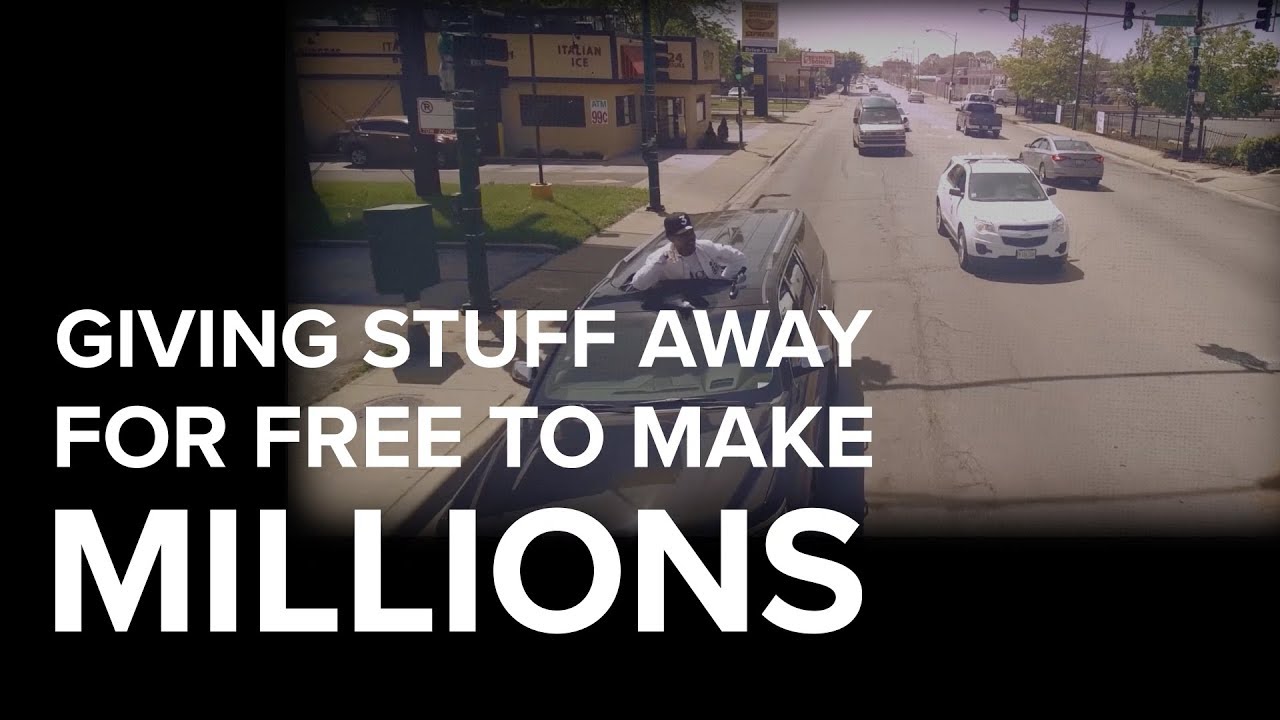 What can marketers learn from Chance the Rapper? The best marketing isn’t marketing – it’s a great product. Learn how he made millions giving his music away for free instead of signing with a label.

Marketers could learn a thing or two from Chance the Rapper. He brought home a 33 million dollar paycheck making music this year. Without selling a single album.

The 24-year-old got his start by posting his music for free to YouTube and SoundCloud.

He says by not charging for his music, he could build a more authentic fan-base that had unlimited access to listen to and share his music.

He makes his money from concert tours, sponsorships, and selling his merchandise like the “3” hat he’s always wearing, which is so popular it’s backordered for three weeks.

His business plan is pretty similar to a freemium model. He creates a free product, his music, and builds up love and advocacy for it, and then creates enough fan loyalty to buy his concert tickets, rep his merchandise and purchase the products he sponsors.

By passing up a record deal, he also gave up all of the marketing and promotion that comes with one. But Chance realized something a lot of marketers don’t – if you build a good enough product, it can pretty much sell itself.

In an interview with Vanity Fair, he defended this model saying, “I honestly believe if you put effort into something and you execute properly, you don’t necessarily have to go through the traditional ways.”

And, he was right. His latest mixtape, Coloring Book, has become world-renowned, topping Billboard charts and winning over critics and awards. It’s currently reaching just under 1 billion streams on Spotify alone. And that doesn’t include his collaborations with Kanye West, Alicia Keys, Macklemore, and Skrillex.

He was honored at the White House by former President Barack Obama for his charitable work with Chicago City Schools, and recently told the Chicago Tribune, “I have a bigger voice than Donald Trump.”

Not too bad for a kid who hands out his mixtapes for free.