India Knew That Earth Was Round, Even Before Galileo! | Amazing India | Art Of Living

HomeVideo Meditation Art of Living India Knew That Earth Was Round, Even Before Galileo! | Amazing India | Art Of Living
August 15, 2017 by upmybrand Art of Living, Meditation, Video 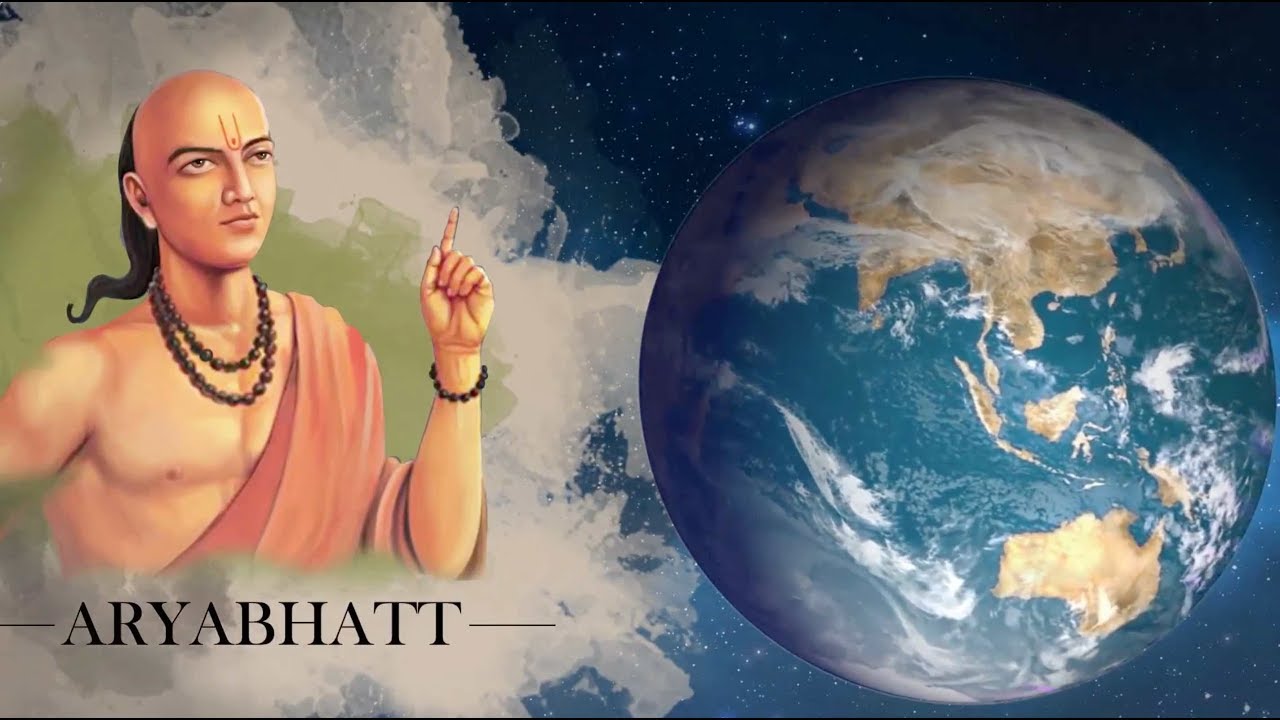 Amazing India: India has always attracted thousands of travellers through time and age. The vast knowledge of the scholars of India has forever drawn seekers of knowledge to this land of mystery and ancient wisdom.

When Galileo stated that the earth was round, little did he know that a good thousand of years before him the Indian scholar Aaryabhata had already mentioned this clearly in his book Aryabhatiya written in 499 CE.

Aaryabhata and another scholar Brahmagupta went further on to correctly state that the earth rotates on its own axis and revolves around the sun.

Something that finds a mention even further back in Rig Veda, which was written between 3141-3129 BCE.

What the world called geography was known as bhushastra for ages in India. ‘Bhu’ the Sanskrit word for earth and ‘shastra’ meaning ‘science’.

In 1030 CE, Albiruni, a Persian scholar who came to India wrote of his amazement about the Indians’ vast knowledge in geography, in his magnum opus book Kitab-ul-Hind.

The ancient Indian scholars knew that the science of the earth extended way beyond the earth itself. And included the atmosphere.

The home of knowledge, wisdom and philosophy for thousands of years, this is Amazing India!

Disclaimer: “The opinions expressed in this video are of those of the author and not necessarily those of The Art of Living.”