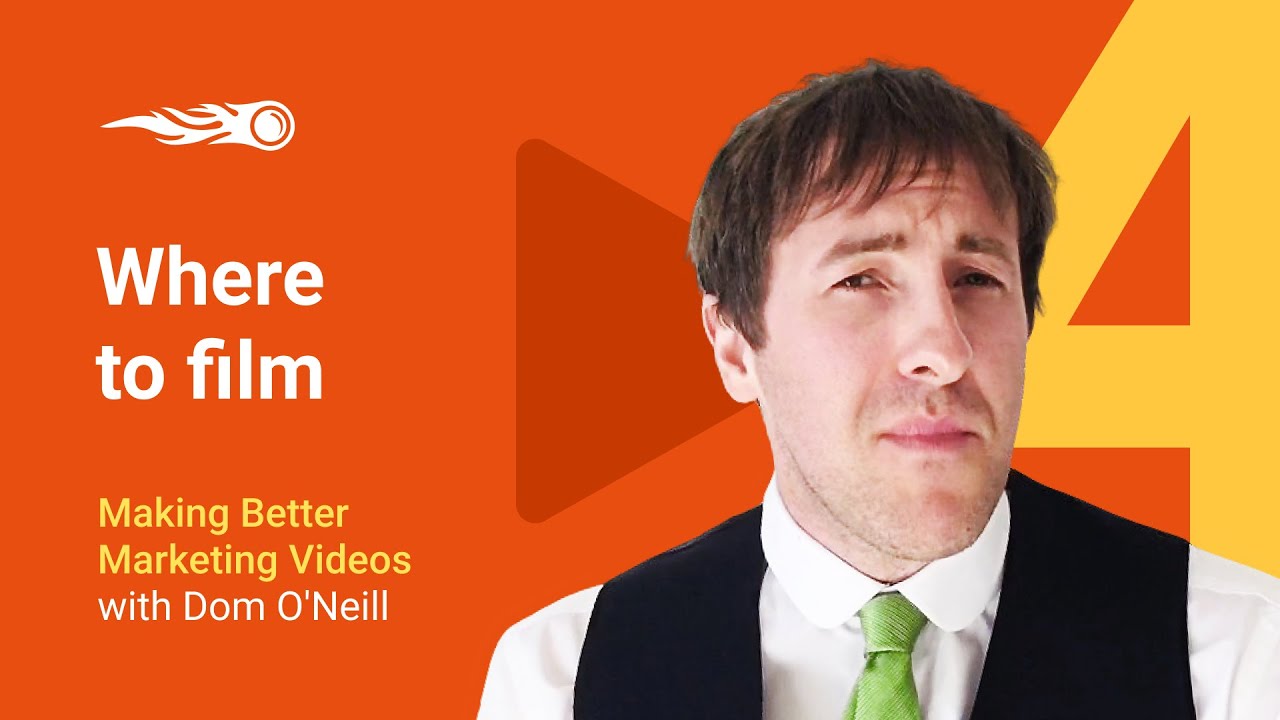 #CreatingMarketingVideo #VideoMarketing #Location
Subscribe to our Channel https://www.youtube.com/user/SEMrushHQ?sub_confirmation=1
00:11 Today we’re talking all about location. Where we should film, what we should be thinking about and what are the pitfalls when it comes to the background. What is in the back of shot and where are we filming?
00:38 Location, the back of shot, where should I be filming? It’s not necessarily something we all think about on a daily basis where we are at, what we’re surrounded by, what the stories of the location around tells us. There is a saying in film production called mise en scene, which is French for story of the scene. The scene itself can also tell a story. If you’re based in a white-walled office and you’re filming against that wall, basically, the scene is not helping you tell the story. The scene is not telling you anything.
01:15 It can be worse if you’re in a dirty, if you’re in a dark, if you’re a dull office and there’s a mess everywhere. That can actually harm your story. Even though you’re saying good things, actually, the scene, mise en scene is telling people that you’re dirty, your grubby, you’re disorganized.
01:43 I’m filming a video about locations and I am here on a location. I’m actually in the real world. I’m not stood in a white-walled room. You can see what I’m doing with this video. I am filming in a well-known location. This is the Royal Mile in Edinburgh.
02:08 This is exactly what I’m talking about. There is a guy, a street performer, shouting in the street. Because I’m doing a video about filming in the street, that actually works. But if you’re not doing a video about filming in the streets, that might be quite annoying.
02:24 When we’re on location, we are looking to find locations that help aid our story, help aid the storytelling. If you can find a location that helps you tell your story, that is perfect. Look at the mise on scene, look at the positivity. Even if it’s just including your brand colors or logos into your video, that can help. Even if it’s just being in a bright, airy, nice, interesting location that can help tell the story.
02:55 I’ve done other videos about lighting, but lighting is the key. If you’re in a dark location that is not good, that is not positive. The bad guys hang out in the dark. That is what Hollywood has told us. We need to be in a relatively well-lit location.
03:13 We’re filming in a busy public location and as a business, we have a responsibility not only to our staff who are filming on location, but also to others around us. So, when we’re filming in a real life location what we really need to do is make sure that we are as safe as possible.
03:42 Tripod, a little adapter we’ll put the phone into and the microphone. That is literally all I have brought on the set and it means that I can carry the camera to location and I can manage it myself without a team or a crew to help me. We want to make sure we’re not trailing wires so everything should be battery-powered and everything should be wireless. We’re not wanting to trail wires here on the public street.
04:18 You’re also sharing this space with others. I’m sharing this space with a performer, a street performer, just up the street. I’m also sharing this space with tour guides and tourists and lots of interesting people who may not be looking out for me. I have to make sure that I am not in a thoroughfare, I’m not a trip hazard, I’m not going to cause any issues, but also from a filming point of view, I’ve got to be aware that people might be standing behind me making faces. I might be aware that people are standing behind me looking relatively gormlessly, which is always quite funny, but never great. You’ve got to look at the spill, the noise spill from the buses, from the street performers, from that bin man who’s taken out the bins in his truck, from the people chatting behind me. All of that is very, very noisy.
05:00 The human ear and the human brain are great. They can just cut all that stuff out. The thing with a smartphone and even a DSLR camera, the onboard mic will not cut that out. It will suck all that noise in and it will drown you out. On location, I am using a live microphone. I’ve talked about microphones in other videos, but when you’re on physical locations it is good to have an external microphone.
05:44 Final thing, again, is it’s a bit of health and safety, but it’s something which you need to consider when you’re filming on location. Different times of day you’ll have different frequents of people. Lunchtime here at Edinburgh is actually relatively quiet. If this was the festival, it would be impossible to film here.
06:11 Stay away from dirty walls, stay away from dark location, stay away from drab locations. They will actually not help your story, they will deflect from your story and potentially make you and your brand look worse. 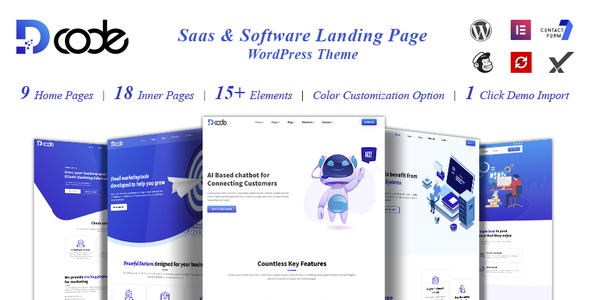